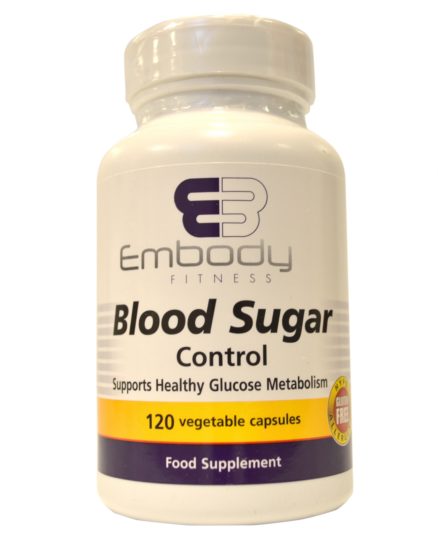 I’m sorry to have to tell you this, but there is no magic bullet, no Holy Grail, and no miracle pill, which can facilitate instantaneous fat loss. Fat Loss, unfortunately, is a process with multiple factors, all needing to be addressed in synergy to accomplish even a small change. However, if I were confined to the restricted parameters of, let’s say a weekly blog, then I would say that if you truly desire to take control of your body composition, you must strive at all costs to control your blood sugar.
The end result of extreme blood sugar miss management is well known, existing as the all too prevalent disease Diabetes. Yet many are unaware that violent swings in blood sugar cause a litany of pre diabetic symptoms and a cascade of biological processes, culminating not only in fat storage, but many of the degenerative diseases afflicting western civilisation.
Blood Sugar Basics
On a moment by moment basis, the body has a multitude of homeostatic mechanisms, all operating in order to keep us upright and conscious. One such measure is regulating blood sugar. When I say blood sugar I am referring to the levels of the 6 carbon molecule known as Glucose. This single sugar also known as a monomer, is used primarily to fuel the brain and to produce ATP (Adenosine Tri Phosphate), the body’s energy molecule. In fact, glucose is so important, the body produces over 4 hormones which elevate it and only 1 (insulin) to lower it. Although God or Evolution has ensured that this 4:1 ratio exists, the dichotomy of modern nutrition and lifestyle habits has created some issues with this unbalanced system of balance. Due to the typical diet advised by so called nutritional experts, consisting mainly of carbohydrate based products and compounded by the proclivity for skipping meals, it has led to us frequently fluctuating our blood sugar, resulting in Insulin mismanagement.
Insulin and Body Fat
Even without understanding the nuances of blood sugar function, it is clear to see how our modern eating habits can lead to the over production of Insulin. We are constantly elevating our blood sugar through the consumption of sugar rich food and subsequently causing the production of Insulin to lower it. What is not commonly understood is the ramifications this rampant insulin production has on us, on a cellular level. Like any hormonal system, when over production is detected there is a subsequent down regulation of either the hormone itself, or in Insulin’s case the receptor sites for that said hormone. Now in reality there is far more to this process than this basic explanation, but what is important to know is when the muscle cells become desensitised to Insulin, a condition called insulin resistance can arise, and here is the real take home advice. Once the muscle cells become insulin resistant, consuming carbohydrates are no longer then accepted into the muscle cells and taken instead to the fat cells. In the most simple terms, possible Insulin resistance or constantly elevated insulin make you store fat and stop you from losing it. Control your blood sugar and you take your fat loss into your own hands.
Blood Sugar Control
The reversing of Insulin resistance and the increasing of Insulin sensitivity, is such a fundamental part of the fat loss process, that we have developed a product specifically to achieve this firmament. Our Blood Sugar Control is a combination of 3 specific herbs used to aid blood sugar management, through two main mechanisms.  Firstly, by helping to repair the beta cells in the pancreas. The Beta cells are responsible for insulin production and it’s common for them to burn out or down regulate. As Insulin is so vital to the removing of glucose from the blood stream, it’s imperative they function optimally. It’s this fault which is the cause of type 1 diabetes, which requires diabetics to inject insulin to manually lower there glucose levels.
The adaptogenic properties of herbs like Fenugreek, Bitter Gaud and Gymneama Leaf help to restore balance, by addressing the other side of the equation and that is increasing insulin sensitivity and proper glucose metabolism. As insulin is a peptide hormone, meaning it’s made of protein, it can not freely enter a cell. To gain access it needs to be invited in. This invitation is extended by a molecule known as Glut 4 Vesicles, characterised by protruding glucose transport tubes on their surface. These tubes  penetrate the cell Membrane and interact with the insulin receptors, allowing it to deposit its sugary payload. Now the glucose can be stored as glycogen or used to produce ATP in an organelle called the mitochondria.
By aiding a process called glut-4 translocation, blood sugar control helps to increase proper insulin function and subsequently controls blood sugar. This is an incredibly simple explanation for Insulin transport and in reality there are a few more enzymatic steps involved, but I cannot understate the importance of understanding the nuts and bolts of this area. Plain and simply, without balancing your blood sugar, you cannot lose fat. This is possibly one of the most controllable areas in which we can easily manipulate, to not only increase fat loss, but also to avoid many of the degenerative diseases afflicting modern man. I would strongly advise the use of supplements like Blood Sugar Control in combination with a low carbohydrate diet and a few lifestyle habits such as regular meals, to unlock the health benefits associated with proper glucose management.
As I said at the start there is no quick fix solutions, but by simply understanding the fundamental biological process, you can enhance your health and increase your results. 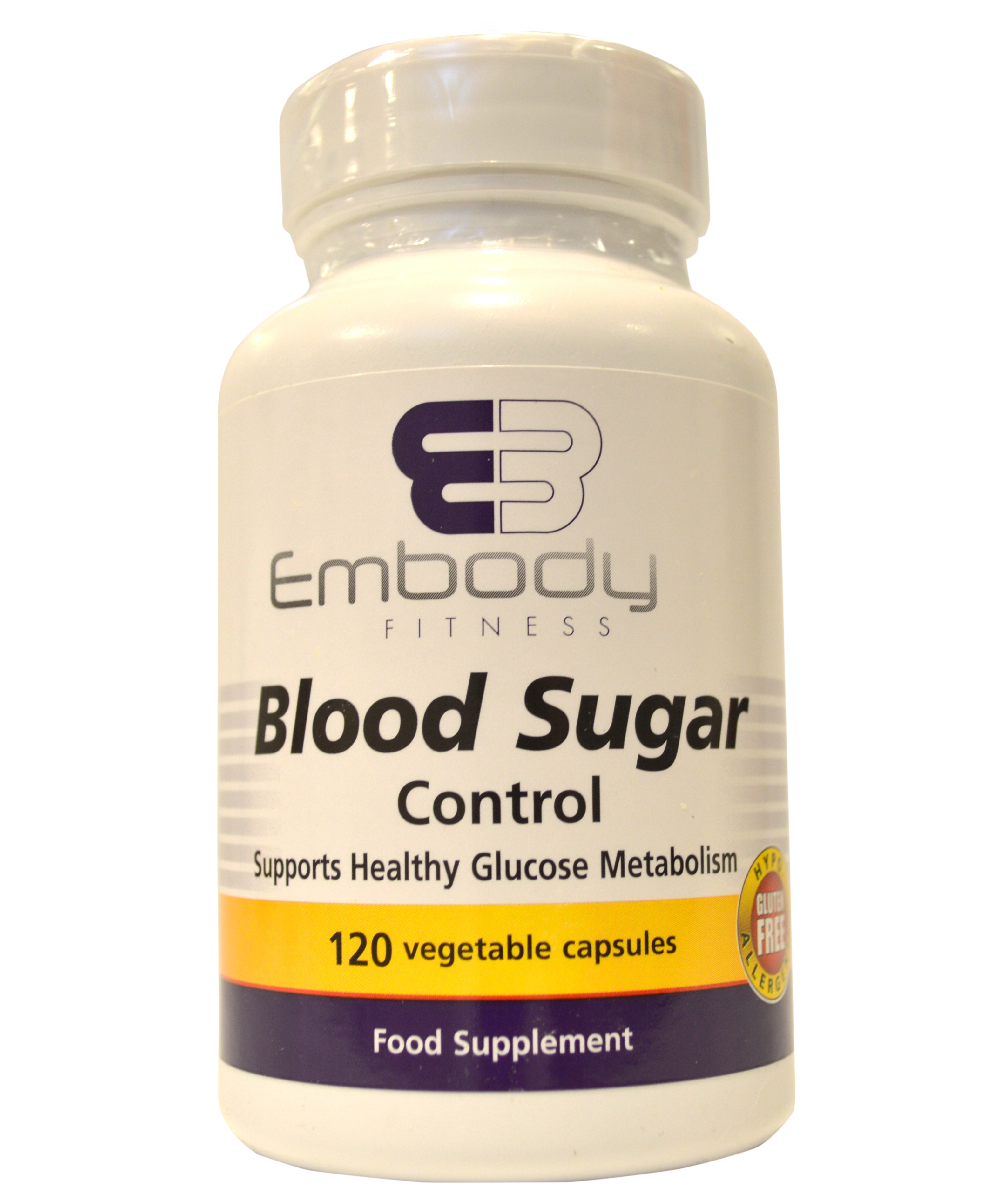 Available from our online store

Written by David Lewis May2014