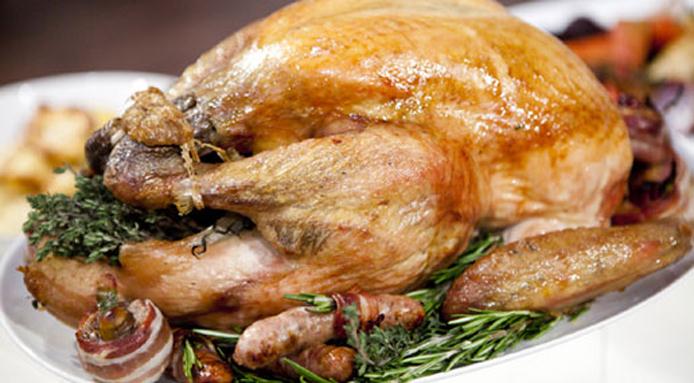 Eating healthily over the Christmas period is plagued with danger, with so many treats on offer. However, it is possible to eat in a way that won’t totally sabotage all your hard work throughout the year!

The key is to remember that moderation is king! By this, we mean having a little of some of the things you like without totally pigging out on things just because they are there. To help with this it is probably a good idea to plan ahead and create a number of ‘healthy’ but desirable snacks that you can pick at when the chocolate tins come out and the mince pies are on offer. These snacks can be things such as home made protein balls made using nuts/seeds, coconut and 100% cacao with coconut oil or just flavouring your own nuts with salt and pepper or paprika. This doesn’t mean you won’t have a few chocolates or mince pies but if there are other options available you will, at least, have the choice and are much more likely to make a good decision.

Christmas lunch is a challenge all on it’s own but it is possible to limit damage by making a few smart choices. The meal itself is going to be high calorie no matter what, as the meat is usually basted in some fat, however it is the choice of accompaniments that can make or break this meal. Assuming turkey is the meat of choice (high in protein, low in fat) the next choice would be which vegetables to include. Greens are always a good option with broccoli, brussel sprouts and cabbage being good choices while you should try to avoid root vegetables such as carrots and parsnips.

The next thing is to is swap out potatoes for sweet potatoes (roast or mashed) and then make your own gravy with a homemade stock thickened with arrowroot powder to avoid the very carb heavy and salty nature of shop bought gravies. It’s also possible to make your own condiments like cranberry sauce, where you can control the amount of sugar that’s involved.

It’s important to remember that Christmas should be a fun time so don’t completely deny yourself some of the things you might enjoy. Instead, try to minimise the damage by preparing some snacks and putting a little bit of thought into the Christmas dinner itself.

Alcohol is another story altogether and you can read all about the myths around alcohol and which choices you should make around what you drink in our next blog. 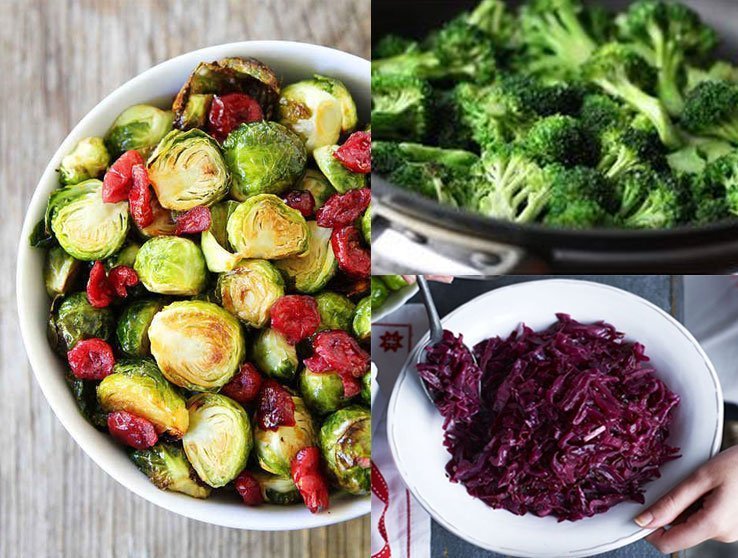 Prev The Importance of Foam Rolling
Next Drinking Smart

Alcohol & Fat Loss: how much does alcohol really effect your effort?

Let’s begin at the beginning. If you are trying to lose weight or (more specifically) reduce your body fat percentage, you will certainly benefit from reducing your intake of alcohol….

END_OF_DOCUMENT_TOKEN_TO_BE_REPLACED 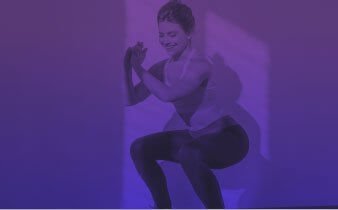 Our Transformation Programmes are between 8 and 12-weeks long. If you are considering using one of our programmes to look great for a summer vacation, allow us to use this…