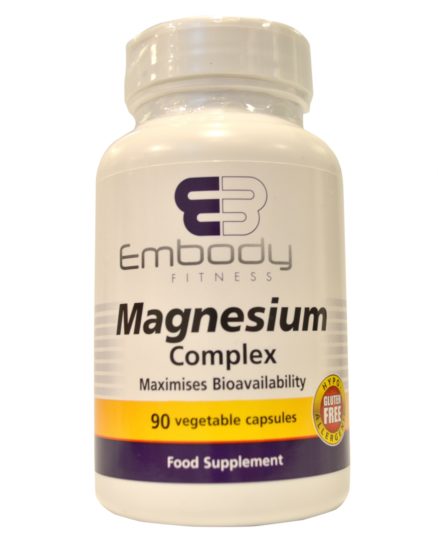 Supplementation for both health and performance has always been a widely debated topic, but with a multitude of companies these days selling products ranging from the sublime to the ridiculous, there is one old horse that simply refuses to be knocked from its pedestal.
As many will know, magnesium is one of the most essential nutrients for the body. Involved in at least 300 biochemical processes such as protein synthesis, calcium absorption, testosterone production, insulin sensitivity and detoxification of the stress hormone cortisol, it is safe to say that this supplement will never go out of fitness fashion.
Why take a magnesium supplement.
As with any single nutrient, without proper blood testing you will never know for sure exactly what your body does and doesn’t require at any given time. Whilst it’s typical practice for doctors to measure serum magnesium levels only, of which around 1% of magnesium is actually found, you may want to stick to some more safe to assume reasons that will help you realise the necessity for its supplementation.
You don’t have to delve too deep in recent studies to note that we are chronically deficient in magnesium as a nation. Significant levels of stress, pollution, inflammation and nutritionally depleted foods are a few glaringly obvious causes for its prevalence. If you are an exercise enthusiast partaking in a resistance based training programme, then the kicker is your magnesium requirements will be significantly elevated as a result.
Sleep and mood
As our private training facility is situated in the heart of the city of London, it’s fair to say we have a fair deal of highly stressed, sleep deprived individuals, in need of some serious adrenal support. If you know anything at all about the health benefits of magnesium, then its impact on improving sleep would have likely come to your attention first, and rightfully so. There is an overwhelming abundance of evidence to show magnesium deficiency is closely linked with agitated sleep and alterations in electrical brain activity. Bringing magnesium levels back within normal ranges can not only improve sleep, but also help alleviate feelings of anxiety, depression and mood, partly due to its stimulation of certain feel good brain chemicals such as serotonin.
Take magnesium to raise IGF-1 levels and build more muscle
Whilst we have known for some time that magnesium has a positive impact on creating better Testosterone: Cortisol ratios, more recent research has shown that low magnesium levels are associated with a drop in IGF-1 (insulin like growth factor 1), which plays a very important role in body composition changes, largely due to its close interaction with growth hormone. IGF-1 and Mechano Growth factor (MGF), a related hormone, are released during resistance exercise and thought to improve muscle hypertrophy due to an increased rate of protein sythesis, with levels remaining elevated up to 72 hours post workout. Now, resistance exercise is key to utilising IGF-1’s anabolic properties, but by adding a high quality magnesium product to your supplementation plan, it will help to further elevate IGF-1 levels. Studies have found that low magnesium levels are directly correlated to low IGF-1, partly due to oxidative stress, which magnesium improves. This means that elevating magnesium levels reduces inflammatory markers in the body, which in turn helps promote higher levels of the anabolic hormone IGF-1, resulting in a more conducive environment for muscle growth and fat loss.
Our Magnesium Complex contains a blend of the highest quality chelates (orotate, glyinate, fumarate, taurate), that are absorbed into the body tissues much more efficiently, and contains 46mg of elemental magnesium in a single capsule. 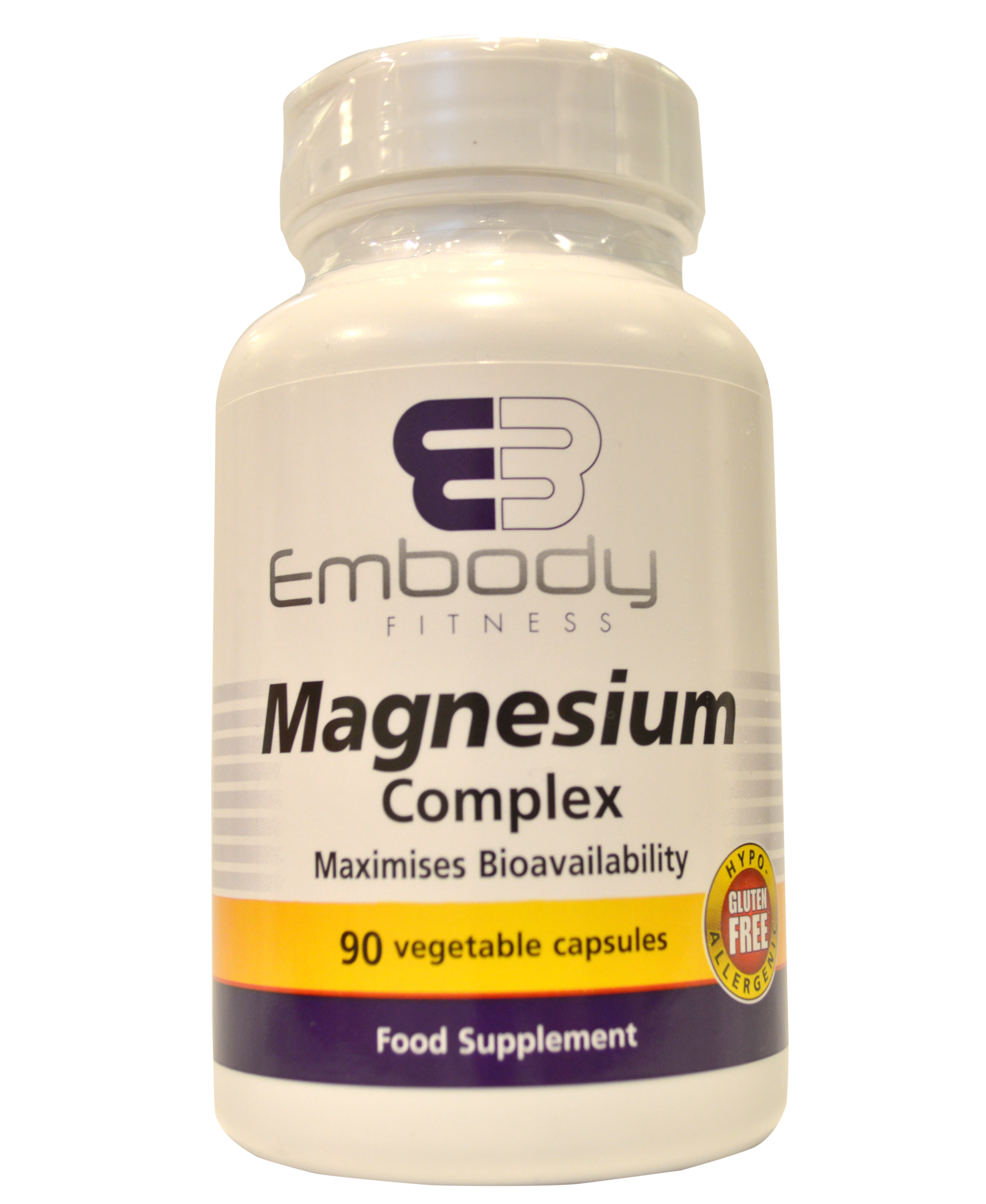 Available from our online store