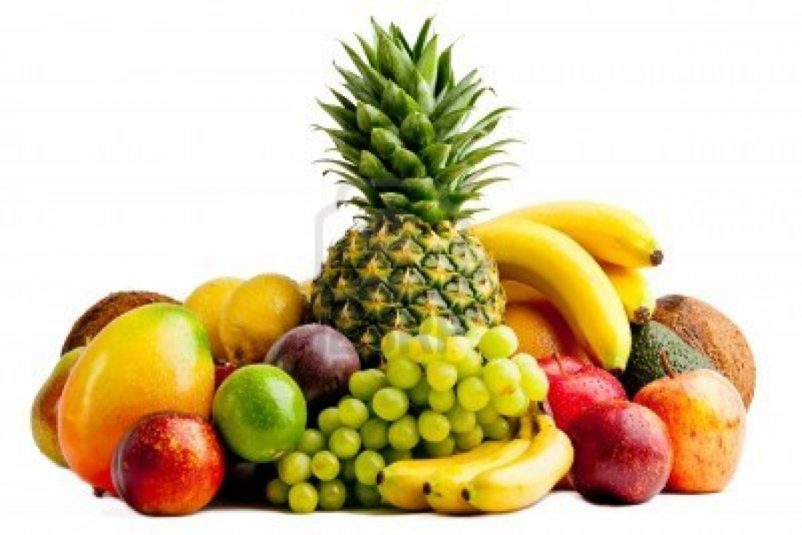 The Phenomenon that is the internet has become an unprecedented utility for human connection. We are now no longer so rigidly divided by national barriers and are at the beginnings of a global society. Although this level of connection has the potential to serve as a tool for altruism, it also has an unfortunate down side. Now anyone with a cybernetic soap box can stand upon high and proclaim their opinions as facts. As with many things, an extreme view is seldom accurate and with any emotive subject, diet is one of those areas where people are bound to an ideology and feel personally attacked when challenged on their ideals. So treading extremely carefully, in this two part article I would like to broach the topic of fructose.

Part of the reason for our well known Transformations is the nutritional approach utilised and implement at our facility with every single client. We have found that the most successful strategy is a modification of a traditional low carbohydrate diet. One of the biggest restrictions we apply is to fructose consumption. This is a heated topic, yet we have a results gallery which is almost unrivaled in our industry. In our experience fructose sugars are often the most common limiting factor in a fat loss plan and we have seen with numerous clients, simply removing, or dramatically lowering the consumption of fruit has got them over their fat loss plateaus.

As saying ‘Look at our results’ is an easy, but ultimately weak argument, let’s delve into one of the reasons why we take this stance. Despite the links to fructose consumption and hypertension, metabolic syndrome, renal dysfunction and uric acid elevation, the main reason we initially eliminate fructose is due to the elevation of visceral and abdominal fat it causes in most overweight individuals.

The staple go to counter argument, is to jump to the patriarch of evolutionary biology Charles Darwin. The idea that fruit was a constitute of human diet throughout our millions of years of evolution is irrefutable, but if that’s your counter argument you need to have a closer scan of your texts books.

Darwin’s theories of natural selection states that desired, inheritable traits survived and developed due to the successful ability to pass on copies of ones genes, and here lies the interesting point. Yes, fruit most definitely was consumed as part of an early human diet, however it was not for sustenance, but for the “selective advantage of obesity”.

Yes there would have been a selective advantage to excess body fat, and that is simply to survive the barren winter months. Historically fruit consumption would have been highest in the summer months and through a mechanism involving insulin and leptin (we will delve into in part 2), drives glycogen into the fat cells. Thickening and increasing the fat cells is certainly an advantage in this scenario but the dichotomy has now changed. Darwin would now say there is a simple mismatch between our environment and biochemistry. So whilst we may well have eaten fruit, we certainly did not eat it year round, and there is the mismatch.

Our technological advances have adapted way faster than our bio chemistry. We can now consume fruit from every corner of the globe, all year round, yet when you do this you ignite a process encoded into our genes starting a cascade of processes with a strong potential to increase fat storage.The mechanisms driving this are further evident of fructose’s ill effects on health and body composition, and we will suitably address them in part two of this article where we will look at leptin and insulin, and how fructose interplay’s with these two hormones.