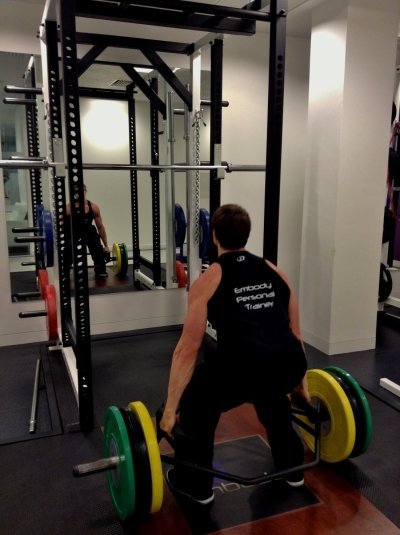 Those who studied Political Philosophy will know the term argumentum ad antiquitam, the premise that a traditional, time honored method is the optimum way of doing a given task. Well, in the health and fitness industry this is not a widely accepted concept and the nomenclature is to ignore the old in favor of the next big thing, with the idea of looking to the past for answers being generally regarded as antiquated as the medium in which this article is presented. Although we would never pigeonhole ourselves with rigged conservative views, we do however subscribe to the fact that our predecessors may have had the right idea when it comes to certain aspects of weight training, particularly where fat loss is concerned. Despite what mainstream media would have you believe, essentially training methods used to elicit effective fat loss have not been greatly improved upon since the 1920’s and it is the application of these time tested principles that has been the driving force behind our transformations.

The strange adage goes “there is more than one way to skin a cat” yet the emotive nature of physical improvements is such that it has the capacity to succumb to the most wildest of claims. Like any subject at the forefront of the public consciousness it has its fair share of gimmicks, snake oil salesmen, make your place in the sun theorists (those that be different for no other reason than being different) and outright charlatans. However within the confines of our hallowed walls we follow a simple mantra “use what works”. In this article I am going to give you an insight into Embody’s take on a traditional training methodology and a glimpse at one of the many systems used to produce our industry leading results. 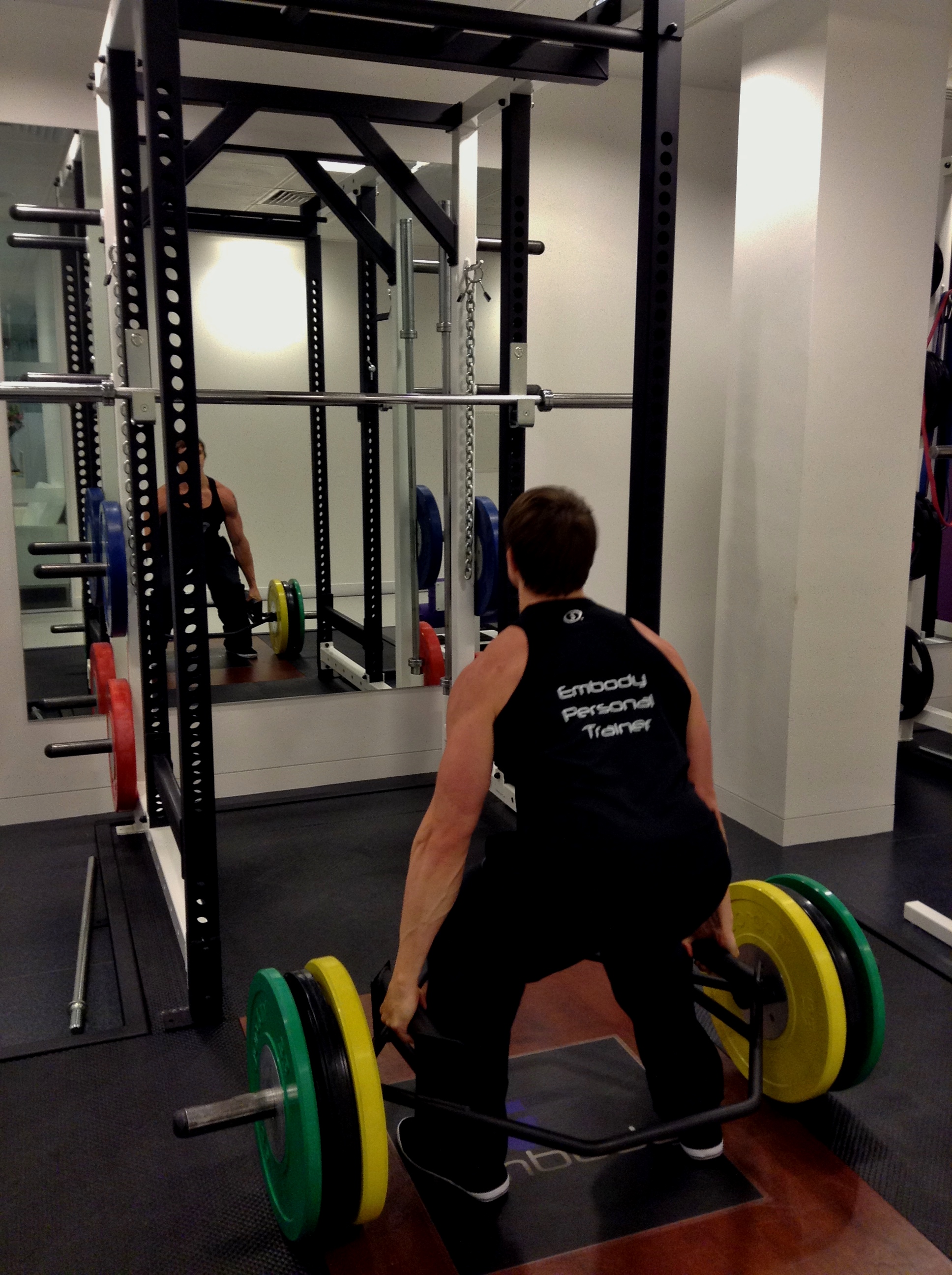 The attainment of an aesthetic physique is a request which flows off the lips of a majority of our clients. If I were to sum up how we achieve this firmament in the confines of a short light hearted article, the quick answer would simply be; Dead lifts, Sled Drags and Over Head Pressing. The combination of traditional compound exercises with appropriately applied loading parameters are part of what make training at Embody such a memorable  experience.  The results we are able to produce, at our state of the art London Personal Training facility are enhanced by the bespoke equipment provided to us by midland iron conjurer Simon Watson.  The incredibly well designed machines and tools allow us to apply basic movement patterns and load, to any client, regardless of age, gender and ability. By utilising these key movements we can generate large metabolic and hormonal responses conducive to rapid fat loss. The physiological response of exercise to induce a lasting change to body composition is no great mystery or a topic which demands intense scientific investigation.  The unique nuances which make the difference in our gym is something you cannot learn from a book, website or someones blog, and this is the personal trainers ability to select the correct load and exercises for the individual and “positively” motivate that client to attain a level of performance they previously thought impossible.  This term “Positively motivate” is an all too forgotten idea, with some inexperienced trainers adopting a “we are not here to be your friend mentality” a severely misguided approach and one not conducive for optimum results. 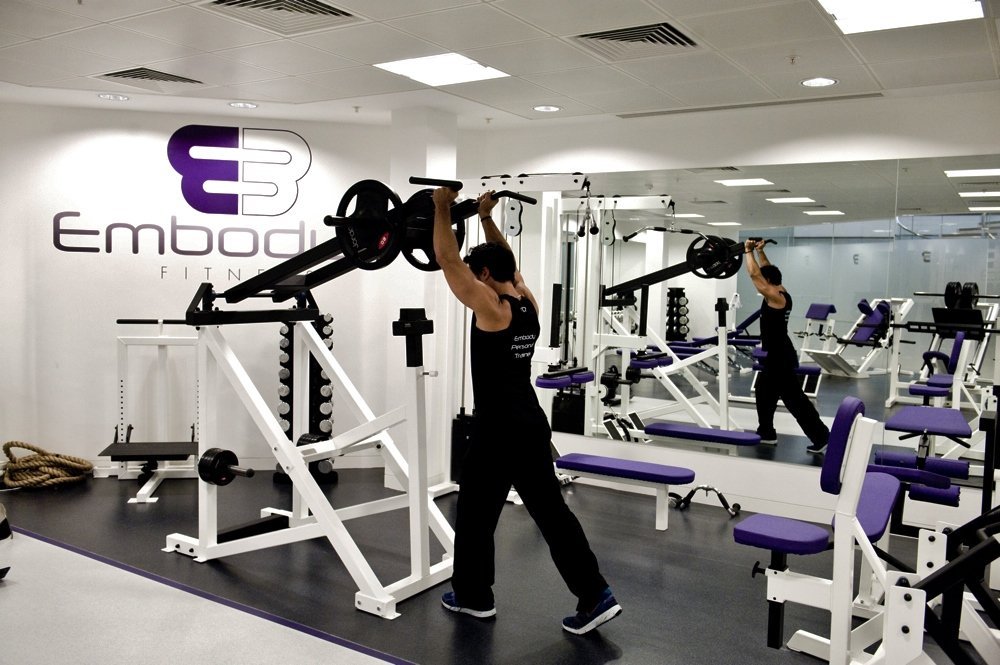 Below is our take on the traditional Death Circuit, an eloquently named system and one of the many effective time tested training methods we will regularly use to craft our well known transformations.

The above program is by no means a magic bullet or even a revelation in training philosophy. It’s purely a time tested principle based routine devoid of gimmicks, with an unassuming simplicity designed with the accomplishment of a signal task in mind, total body fat loss.

Prev Natural ways to manage PMS
Next Back to Basics. Getting the job done